The hotel located in the centre of the village just a short walk away from Portreath’s harbour and beach. Situated on Cornwall’s North Coast, Portreath lies at the eastern edge of an Area of Outstanding Natural Beauty and within the UNESCO Cornish Mining World Heritage Site. Portreath meaning ‘sandy cove’ has a gently sloping sandy beach which has a full life guard service during the summer months.

The village is popular both with tourists and walkers on a journey along South West Coastal Path. There is also a popular cycle route from Portreath to Devoran on the south coast.

In its heyday, Portreath was perhaps the busiest and most important mining port in Cornwall. It served the copper mines of Redruth & Camborne, exporting ore to South Wales and importing Coal and Timber for the mines. For this reason, Portreath sits within the Cornish Mining World Heritage Site.

When the export of copper ore died down, coal imports remained the life blood of Portreath and the harbour operated until around 1960. Today Portreath is regionally known for its walking & cycling routes along the old mineral tramroads and the South West Coast path. It’s also a popular spot for swimming, surfing and body boarding. 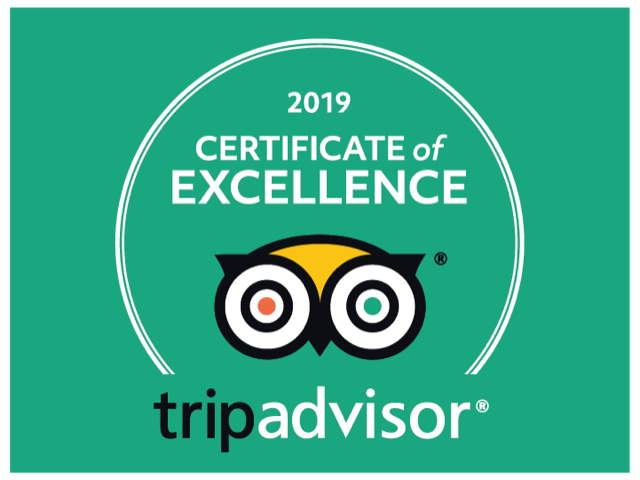